NWO CHAINS 2022 will be organised live at the conference center NH Koningshof in Veldhoven. Shuttle buses will be arranged to transport you from Eindhoven Central station to the venue and back.

The conference fee contributes in part to the total costs of food and beverage, the venue and programme itself and shuttle buses between Eindhoven central station/hotels and the venue. The bulk of the costs are covered by NWO, including the overnight stays. Participants living in the surroundings of Eindhoven are advised not to book a hotel room as we cannot guarantee your room will be in at the venue itself and not in one of the satellite hotels.

If you are unable to attend, please cancel as soon as possible so we can facilitate someone else.

Cancellation is possible via the deregister link in the confirmation e-mail or via ‘edit my registration’.

Cancellation before August 29: only administration costs of € 7,50 will be charged.

Cancellation between August 29 and September 7: 50% refund.

Cancellation after September 7: no refund.

No-shows: a fine of € 100 extra will be charged on top of the conference fee.

Present during NWO CHAINS but you cancel your reserved room after 7 September: a fine of  € 100 will be charged after the conference. 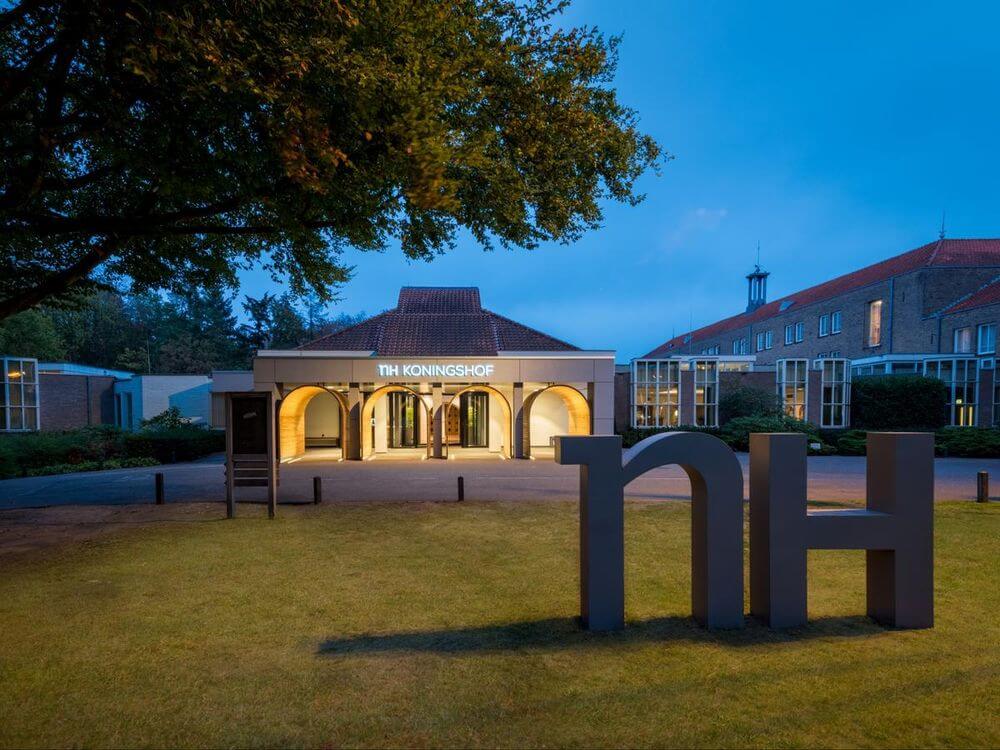 Next to rooms in NH Koningshof we also accommodate most shared rooms in underneath satellite hotels. We offer transfers between these hotels and NH Koningshof at various times on Wednesday and at 08.15 hours on Thursday 22 September (see ‘shuttle buses’).

Travel by train to Eindhoven Central Station. On arrival leave the track and go the bus station. Take bus 19/319 and get off the bus at NH Koningshof. These busses depart several times per hour. It’s a 30 minutes’ drive to the venue and the bus stops right in front of the venue.

For your convenience we provide shuttle buses from Eindhoven train station to the venue.

Follow the signs ‘UITGANG NOORD’ at the train station, Kennedyplein to reach the buses.

Wednesday 21 September
As from 08.15 each 15 minutes until 09.30 hours from Eindhoven train station to NH Koningshof.

Check the bus signing to reach the right hotel or Eindhoven train station!

Thursday 22 September
One transfer only at 08.15 hours from the train station to NH Koningshof.

From all satellite hotels one transfer only at 08.15 hours.

NWO offers free professional childcare (for children up to 4 years old) at the conference venue for all participants. If you have requested childcare in your registration, you will be contacted after registration closes. If you have any questions about childcare, please contact us at chains@nwo.nl.